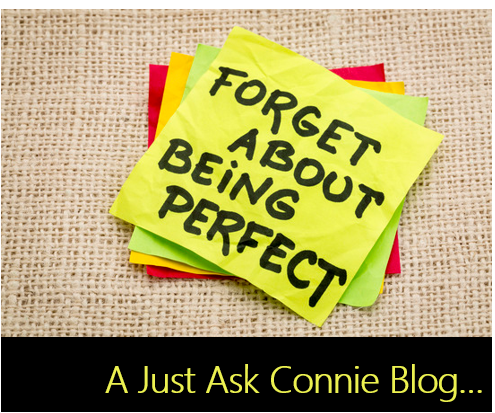 “I am so tired of trying to be what everyone else wants me to be. When will it end?”………

That was the email that woke me up this morning.   A result of a recently posted graphic in my social that said, “You’re allowed to be both a masterpiece and a work in progress simultaneously.” Wow. That sure opened up the floodgates. People were blowing up my inbox. “But Connie, NO ONE likes it when I am a work in progress”.  “I’ll 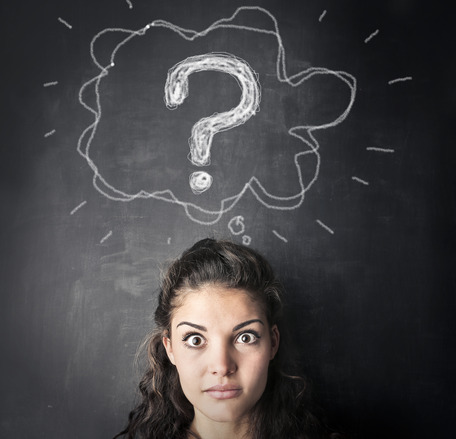 never be PERFECT, so who will want me?” “How do you keep it all together when deep down you’re a hot mess?”

When will it end? When will other people stop pulling at us or thinking we aren’t enough? The truth?  Never!  It’s human nature to want others to be what we want them to be.  To think like us.  Act like us.  Communicate like us. Love like us. Life would certainly be less difficult (and more boring) if that were the case wouldn’t it?  (Which is why my #1 all-time most requested speaking topic and book is Life Would Be Easy if it Weren’t for Other People.)  Ha!

The key words there are OTHER PEOPLE. It will end when we STOP focusing so much on trying to meet other people’s expectations and idea of perfection. Stop. Perfection?  Overrated. Seriously be done with it. In fact, as a therapist I worked with many people who were (take a guess) perfectionists.  You know what? THAT did not make them any happier. The BIG problem with that? Is you never know when to quit.  I’m kind of the queen of telling people what to quit. Why? Because ALL THAT bag and baggage and other people’s opinion stuff frankly gets in the WAY.

You know that vision of PERFECT we see with our own eyes isn’t really-right? You get that. The perfect pie on the magazine?  Glazed and staged to the point of in-edibility. The perfect “size and shape” in the media? Say it with me… Photoshop. So when you’re worried about what OTHER people think, know this:  It’s not REALLY about what THEY think. It’s about what YOU think.  It’s about thinking you’re NOT enough. When YOUR own mind says you aren’t enough, then you have no resources, stamina or bench strength to fight back at that perception.  Stand up for yourself.  Or walk away from the relationship. So chuck perfection. Right out the window.  Now, that work in progress thing? That’s the stuff of magic.  It means you’re loving yourself.  Accepting yourself. Learning. Growing. Trying new things, ideas, and strategies on for size.  You’re rolling out different versions of the best you and improving on the person you were the day before rather than worrying about being what someone else thinks you should be.

And all those things that make up who you are? They are your super powers and what make you a masterpiece.  As individuals I say kudos to those of you willing to walk away from the status quo. Willing to shake things up and blaze new paths.  And to those of you out there who are running businesses and supporting team members in such ways that they can feel that creative, collaborative and at ease breaking new ground and thinking outside the realm of what the rest of the world says they should conform to?  Your company, your team – will go places. You’ll blow your competition out of the water. You’ll attract new customers. You’ll see team momentum. Because you aren’t trying to cookie-cutter your workspace. You’re inspiring innovation and passion.  In a world that is moving faster than you can say, “Hey Siri” – those two attributes are a powerful fuel for any business.

Be the work in progress. It’s a beautiful thing.

Got a question for me? Leave it below or find me on Facebook! I’d love to dive in and share some thoughts.