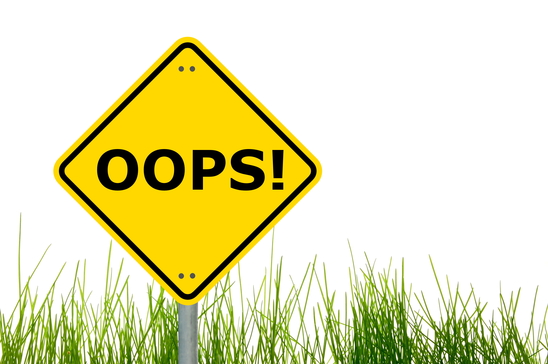 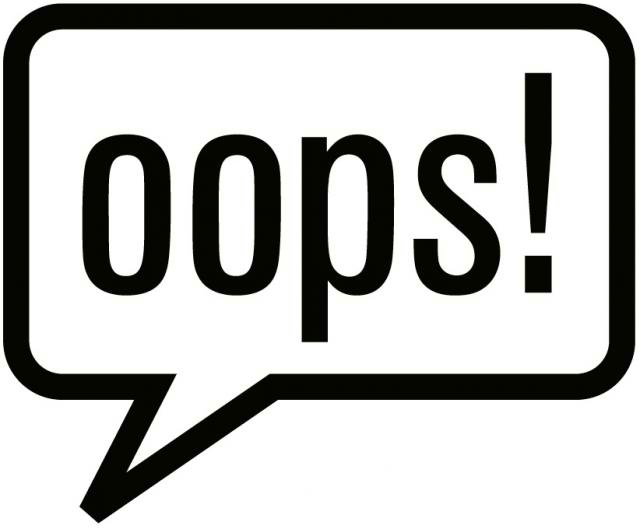 I’ve been an expert in human behavior for more than 25 years. So when I was asked recently what my number one advice tip would be to leaders and managers who wanted higher results and productivity from their employees, my answer was immediate.  Hands down:  STOP ignoring behavior you don’t want repeated.  Honestly – this is the number one mistake that leaders make – and they make it OFTEN.

Bottom line:  Most people do not like confrontation.  As a result, they tend to rationalize, look away, or make excuses for behaviors, attitudes, and actions—even if they find those actions to be detrimental to the overall success of the team or organization.   But ignoring behaviors you don’t like DOES NOT help the situation or the person doing them.  In fact, it does the exact opposite.  YOU are giving them the message that their behavior is OK, acceptable and, in fact, you are encouraging them to continue acting the same way in the future.  YOU have now become part of the problem instead of leading them away from the problem.

Here’s the deal:  leaders always have communication choices when it comes to handling difficult people and situations:  You can give POSITIVE feedback.  NEGATIVE feedback.  Or you can CHOOSE to AVOID and IGNORE—hoping that it just goes away by itself.  (NO WAY will that ever happen!)

Here’s a little psychology 101: We were born to want POSITIVE feedback more than anything.  There are five main ways to give positive–people want to be loved, liked, appreciated, recognized and respected.  Therefore, whenever we get what we perceive to be positive, our brains store that behavior into a file that says “Good job!  That worked—do it again!”

On the other hand, we were also born to avoid negative feedback. In the presence of FAIR, RESPECTFUL and ASSERTIVE NEGATIVE feedback, our brains say “Hmm, that wasn’t the reaction I was looking for.  Let’s try another approach.”   (VERY IMPORTANT NOTE:  Negative feedback that is unfair, abusive, humiliating, sarcastic or punitive will rarely deter behavior long-term, but instead cause the person to become manipulative, resentful and passive-aggressive.  This is definitely NOT a good leadership choice.)

But — and here’s the catch — in the absence of any feedback at all (ignoring and avoiding)–our brains register those as a POSITIVE reaction.  So if an employee is coming in late, not meeting deadlines, gossiping, unable to embrace change, bringing their personal life to work, refusing to be a team player, etc. and they get NO reaction from you at all, because in your attempt to avoid confrontation you CHOOSE not to give them appropriate feedback, then they will most likely repeat that behavior again and again.  Except now YOU, the leader, has condoned their actions and have become a PART of the problem instead of a mediator and role model working with them to eliminate the problem.

So you have FOUR choices:

1. Give Positive feedback for a negative behavior.  “WHAT?” you might be asking.  “Why would I ever give positive feedback when I don’t like what’s going on?”  Oh, leaders do it all the time.  Think about it.  If I were to come into your business and ask that the most marginal employees be identified and I watched those employees throughout the day, here is what I would find.  They come in late.  Or leave early.  Or take longer lunches.  They aren’t asked to do the tough jobs.  They aren’t given the most difficult customers.  They turn things in late and people cover for them.  Or others do the work for them to get the job done.  They have attitudes that affect morale.  They whine and complain.  AND THEY STILL GET PAID.  Just the same as the employees working hard to do the job right.  For many people a paycheck is THE ONLY REWARD they are looking for.  If they can get away with acting the way they do and still manage to collect company money, then THEY ARE NOT GOING TO CHANGE AND GET BETTER!  A paycheck is often POSITIVE FEEDBACK for a job NOT well done!

2. Give negative feedback in a POSITIVE way.  Discuss the situation as soon as you can after noticing the behavior.  Be firm, but fair.  State and explain your position, respectfully, honestly.  Let them know why the behavior is not productive for them, their team and the organization.  Be prepared for some defensiveness, hurt or even an argument.  Many people do NOT take negative feedback well—even when presented in an appropriate way.  Often people will try and steer the conversation in another direction or blame other people or situations for the problem.  But stay on track.  Stay calm.  Avoid being hurtful or angry.  Explain what you expect to have happen in the future and what the consequences are if things don’t change.  Let them know you are on their side but as a leader it is your job to make sure things run smoothly and that each person plays their part in making that happen.

3. Give negative feedback in a NEGATIVE way.  As I said before, people are born to resent being mistreated.  And rightly so.  As a leader, YOU have to be the example of HOW PEOPLE SHOULD ACT.  Yelling, sarcasm, silent treatment, favoritism, manipulation, and tantrums are examples of behavior leaders cannot EVER resort to.  Employees watch their leaders for clues on how to act and treat other people.  When leaders use negative techniques to get results—it will never be the results they are looking for.  This type of negativity will often send employees underground feeling angry, hurt and resentful just waiting for a chance to sabotage and undermine their leaders, their team and their organization.  Or it will demoralize employees to the extent that they cannot function as a creative, energetic and productive member of the team.

4. CHOOSE to ignore and avoid.  Bottom line:  if confrontation is so scary that a leader consistently chooses to avoid difficult conversations, then THEY SHOULD NOT BE IN LEADERSHIP.  Good leadership is about coaching, mentoring, training, teaching, motivating, and encouraging teams to focus on their strengths while helping them be aware of their limitations so they can be the best they can be.  Good leaders are full of praise and recognition for a job well done.  They give credit where credit is due.  But…they also understand the value of tackling the tough issues employees may face throughout their career.  They are not afraid to set boundaries and have high expectations.  They are rigorous about making sure that their team is focused on doing the right thing for the right reasons. They totally understand psychologically that the absence of their feedback when faced with behaviors that are not helping the team is the same as a positive reaction and will encourage the behaviors to continue with their blessing.  Avoiding non-productive behaviors has no place when leading a team to success.

I have been a leadership keynote speaker for more than 25 years and I absolutely LOVE helping leaders learn how important an understanding of psychology is to their success as a great leader.  I can tell at a glance when the light goes on and my audiences “get” that what they do, say and how they act is responsible for determining the success of their team.  Leadership is a powerful position to have.  And so fulfilling when done the right way.  A great leader has the skills and talent to create a team who WANTS to follow their lead because they respect and believe in their leader.  Learning to be an extraordinary leader in a world where change is happening at lightning speed isn’t easy – but it is a key to growing your business, managing a cohesive and productive team and blowing past your competition.

Here’s a little video you can share at your next leadership meeting – then head over to Facebook and let me know what you think!

Click here to connect with me on LinkedIn to learn more leadership strategies, visit me online at www.conniepodesta.com or call my office today at 972.596.5501 to inquire about the leadership topics that are keeping audiences at the edge of their seats (and the results pouring in for years to come!)