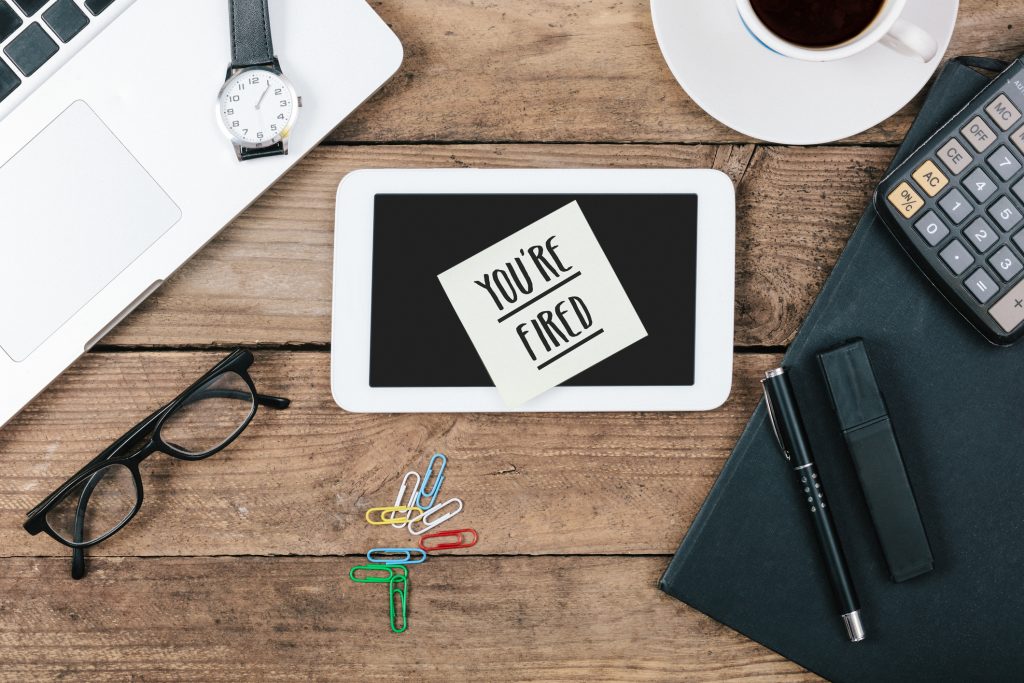 It’s Time for a Change of Perspective 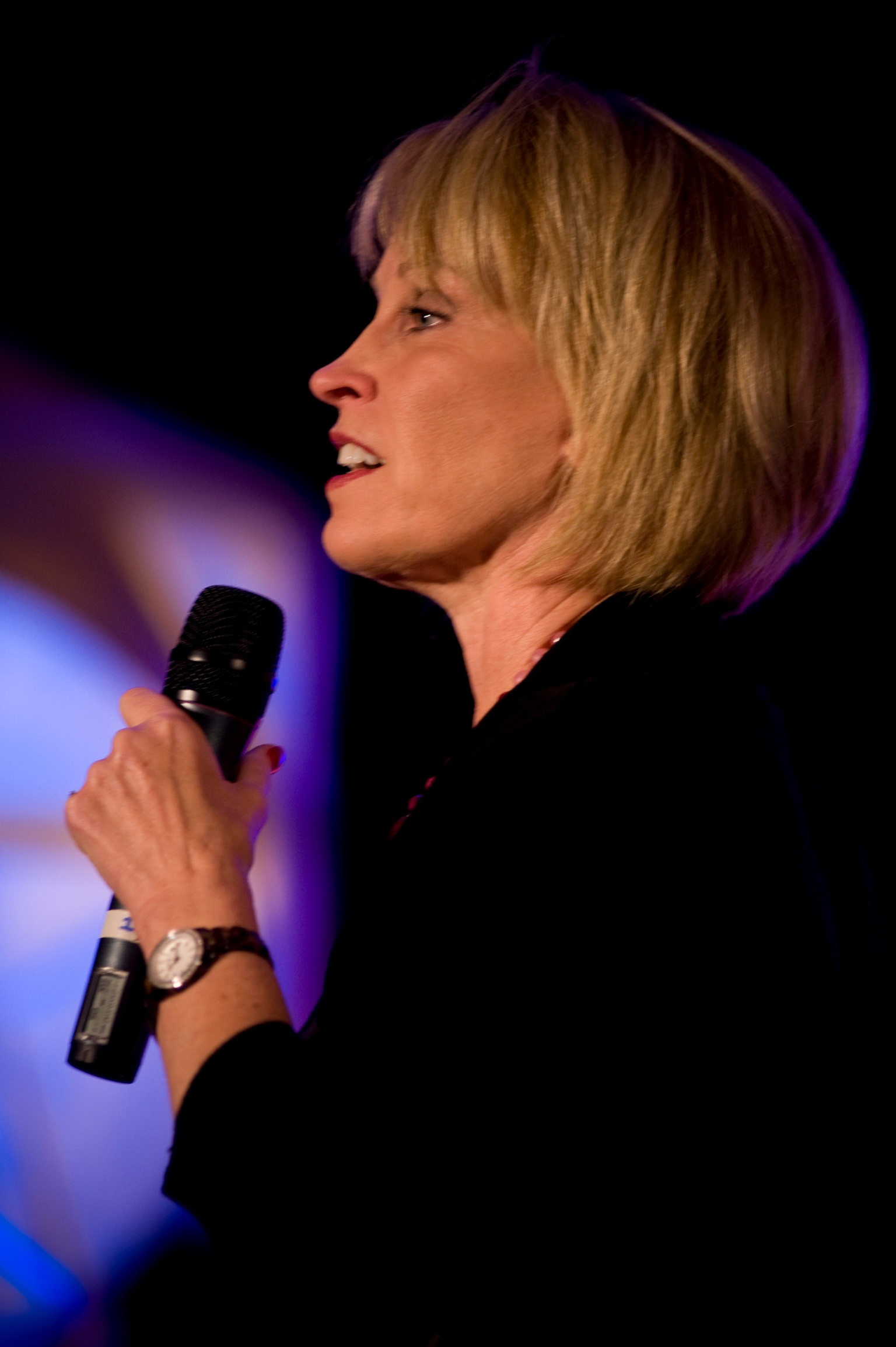 I totally get it!  Psychologically, for most people, firing someone is one of the hardest things about being a leader. They obsess over it, lose sleep over it, and even get physically sick over it!

Most of all they feel guilty –really guilty—about it. The question is:  why do they take on what isn’t theirs to take on? The answer:  because they feel responsible for “causing” another person to lose their job.  So let’s get rid of the guilt and look at firing from an entirely different perspective.

When I work with leaders, I drive home the point that if they are doing their job as a successful leader, then they never have to fire another employee ever again.

Here’s the deal: Leaders don’t fire employees. Employees fire THEMSELVES. A good leader’s job is to set high standards for performance and then to model, coach, mentor, train, motivate and hold the team and themselves ACCOUNTABLE for meeting those standards. Then each employee has a CHOICE. If they choose to do their job as required, respect others, collaborate effectively, and follow company policy, there will never be a need to fire anyone. Ever. Again. How cool would that be? But, we all know that there are employees who will CHOOSE to not meet those standards. They are tardy or have poor attendance. They don’t deliver the goods in a timely or sufficient fashion. They gossip and waste time. They treat people poorly. They have an attitude or are territorial and don’t share information.  What’s the common theme in those substandard activities? THEM. Not you!

A poorly performing employee CHOOSES to put themselves in a position to be terminated through their actions, and a good leader will act upon those unacceptable choices by doing due diligence and providing just cause by documenting conversations and showing every attempt has been made to rehabilitate or improve employee performance. When those steps show no improvement, then I encourage leaders to say, “Since you’ve chosen not to meet the professional standards set by our company, then I respect your decision to be happy elsewhere.”

See how the guilt melts away when we realize that it’s the employee’s choice to do the job or not. In fact, the only time a leader should feel guilty is when they DON’T act upon the poor choices of a poor performer because that avoidance causes dysfunction and resentment among those who are showing up and doing their jobs. Many leaders keep a toxic, non-performer around because they want to be “nice”, yet in the process, they are being anything but nice to the rest of the team who has to endure their attitudes or pick up the slack of their unfinished work.

The bottom line is that it is never pleasant to terminate someone. If you remember that it isn’t YOU letting them go, it’s THEIR choice to not do the job in a professional or acceptable manner, then you can do what needs to be done without living with the guilt that wasn’t yours to take on.

Your job? To set high standards, then model, coach, mentor, and train. Their job - to rise to those standards. If they can't or won't - they fire themselves. #NoNeedForGuilt Click To Tweet

To learn more about this topic, check out my short video above, “Quit Being Afraid to Fire People,” which is part of my series called Top 10 Things You Need to Quit to Be a Better Leader. Click here to check out my YouTube channel.

Book Connie to Make your Next Event a StandOut Experience!