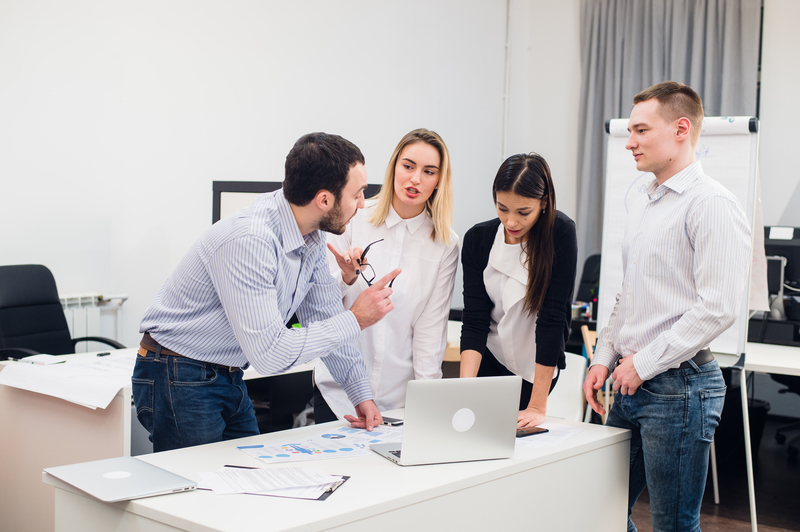 It Could Cost You Top Talent

Throw out that statement and prepare for some serious pushback. I know because I’ve done it. And the response is…well, passionate. And a bit defensive.

“No way! I reward them and recognize them every chance I get! They’re my rock stars!” 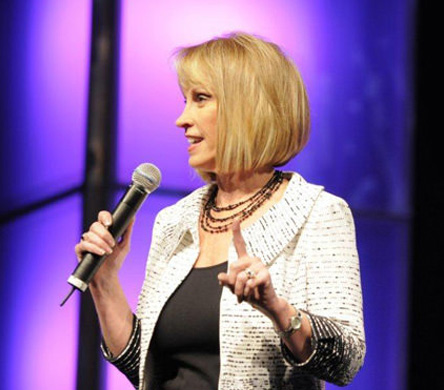 “Are you kidding me? I worship my top performers! They carry the weight for the whole team!”
“I would NEVER do anything to undermine them! They always go above and beyond.”

Here’s the thing: Leaders wouldn’t intentionally penalize their top performers, but it might be happening anyway. And that’s a huge problem—assuming they want to keep them around and keep them happy.

Almost every company has a segment of employees that could be described as “under- performers.” These are the people who are simply uninterested. Or… unmotivated. Don’t play well with others. Have a negative attitude. Feel entitled. Have attendance problems. Don’t follow the rules. Can’t be trusted. Don’t finish their work. Basically, these folks are just there for the paycheck.

Which begs the question: why do these people still have a job? Theoretically, good leaders should hold them accountable, have consistent performance reviews, get HR involved, and insist these employees do their part. Or promptly show them the door.

But we already know that doesn’t always happen. Which tells us that leaders are often choosing to ignore the marginal performers along with their bad attitudes, inconsistent work production, unpredictability and/or lazy behavior. In fact, they are going one step further—they are continuing to offer employment to these people whose are either unwilling or unable or both, to contribute to the team, as well as allowing them to continue to undermine the group’s ability to succeed. Every effort to train them, coach them, mentor them, and motivate them proves fruitless.

That leads to another question: who is doing their work? Somebody within the organization must be cleaning up after them. Fixing their problems. Rewriting their proposals. Covering up for them. Apologizing to the customers who didn’t get the service they deserved.

Well, it’s safe to say management isn’t picking up the slack. When leaders run out of time and energy trying to convince the under-achievers to pitch in, who do they turn to? The people they can always count on: those reliable, consistent and amazing top performers. The energetic, motivated, driven employees who know how to get things done. Makes perfect sense! Or does it?

Handing off work to the top performers might not even be a conscious shift. It just happens. Because it’s the easiest solution. Deadlines are looming. Projects are due. And leaders take that seductive path of least resistance. Why continue to fight the under-performers when the top performers can make it happen (and make it look almost effortless)?

Unfortunately, I see this scenario everywhere I go. The workload continually increases for the top performers. At least until the unfairness of the situation becomes completely intolerable and they decide to quit. Why should they stay when they are essentially being penalized for contributing much more than their fair share? And have to watch the under achievers continue to get paid for bringing little, if anything, to the table.

Brain theory helps to explain why this happens. When we get rewarded for a behavior, we have an incentive to repeat it. When we face fair consequences for inappropriate, unacceptable behavior, we strongly consider making a change for the better. Poor performers are essentially being rewarded with a paycheck and continued employment, while top performers are being penalized with extra work for being efficient and conscientious.

Does that seem fair? Of course not. It’s totally backwards.

Most leaders would never intentionally set out to overburden their team super-stars, but it still happens. Slowly. Over time. With devastating impact on performance, turnover and morale.

Great leadership always comes back to accountability. If leaders want to keep their top performers, they need to quit ignoring the under-performers. They should set expectations. Define the rewards for meeting goals, as well as the consequences for not meeting them. And, most importantly, they need to stop requiring their coworkers to pick up the slack.

Leaders must recognize that the way they deal with their under-performers sends a message, loud and clear, to everyone else on the team. To succeed, they want that message to show respect for all of their employees and to position them as strong, credible leaders.

To learn more about this topic, check out my short video, “Quit Giving Top Performers Unfinished Work of the Underachievers,” which is part of my series called Top 10 Things You Need to Quit to Be a Better Leader. Click here to watch this video or check out others on my YouTube channel.